The round was led by Forerunner Ventures with participation from The Chernin Group, among others. Mark Cuban is also a Partner and Advisor.

The company intends to use the funds for expansion into the mainstream footwear market. 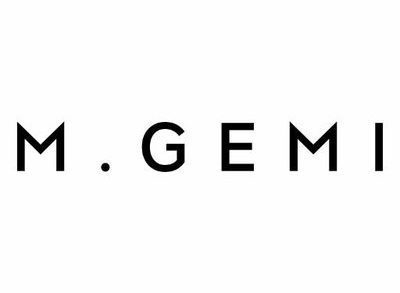