The round, which added to a $2m seed funding, was led by Smilegate Investment and Softbank Ventures, Qualcomm Incorporated, through their venture investment group, Qualcomm Ventures, Samsung Ventures, and Wonik Investment Partners.

The company is using the funds to accelerate global sales and marketing activities.

Founded in 2013 by Min Pyo Hong, CEO, Seworks launched its cloud-based app security solution, AppSolid, in the first quarter of 2016. It allows app developers to apply binary protection after they finish the app development process, preventing hacking attacks, such as stealing source code, creating copycat apps, and modification of in-app purchases.
In addition to AppSolid, the company launched AppSolid for Unity in July 2016, which is a special plugin that enables Unity developers to apply security on the development environment. Seworks is planning to launch AppSolid for iOS, security for iOS developers, early theis year.

Clients come from various industries including enterprise, commerce, and games. 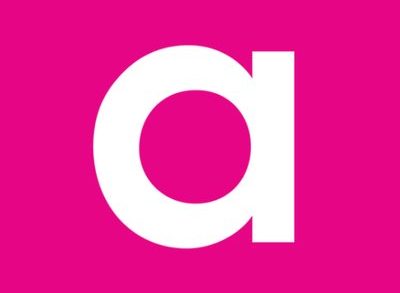 By FinSMEs Published on March 28, 2018
IsraelUSA