Based on blockchain technology with bitcoins being the only means of payment, SatoshiPay is advancing a two-way payment platform, which enables online content providers to monetize their digital content through the acceptance of nanopayments, providing a direct alternative to paywalls and subscriptions, and instead enabling users to pay for consumption on a per article, per song or per download basis, or for content to be consumed and paid for on an incremental basis (payment per paragraph or minute of audio or video content).
Using the platform, online media companies are able to process nanopayments of €0.05 (5c) or less with minimal transaction fees.

SatoshiPay released a beta version of its product, which integrates with WordPress, in February 2016, and its first Application Programming Interface (API) in mid 2016, potentially extending the company’s reach to all websites, internet applications (including mobile apps) and internet connected software. In July 2016, the company announced a collaboration with Visa Europe’s innovation department relating to a proof of concept project to develop the capability to deliver a trusted top-up service to a digital wallet, using just a Visa card.

SatoshiPay also has an office in Berlin. 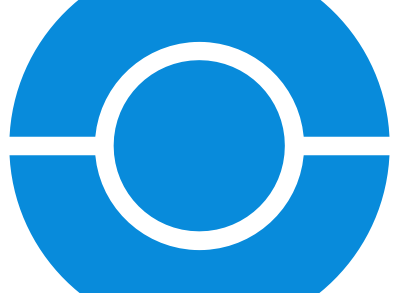