Led by David Eun, President and Founder, and and Brendon Kim, VP and Managing Director, Samsung NEXT Fund targets pre-Seed to Series B investments with a focus on:
– virtual reality,
– artificial intelligence,
– IoT and
– other new frontier technologies.

Samsung NEXT, which currently has offices in Tel Aviv, Mountain View, New York, San Francisco and Korea, will open additional locations in 2017. 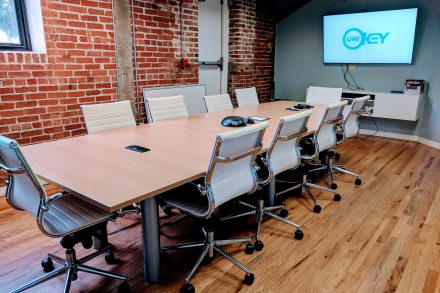 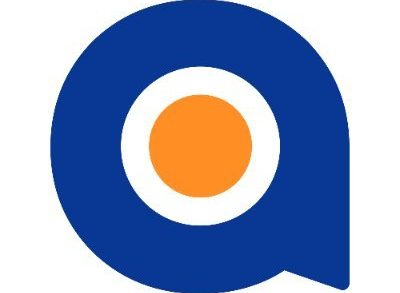 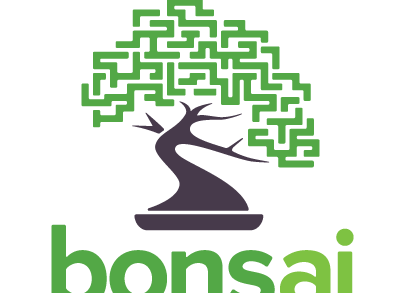