Rethink Robotics, a Boston, MA-based provider of smart, collaborative robots for manufacturing, raised $18m in new funding as part of its Series E financing round.

The company intends to use the funds for its global expansion initiatives and new product development.

Led by Scott Eckert, president and CEO, Rethink Robotics provides robots to manufacturers around the globe – from DECO Lighting in Los Angeles to DHL in Germany to Wasion Group in China, to automate tasks. Its Baxter and Sawyer robots, powered by the Intera software platform, adapt to real-world variability, can change applications quickly and perform tasks like people do.
The Rethink product suite is available in Asia, Europe and North America. 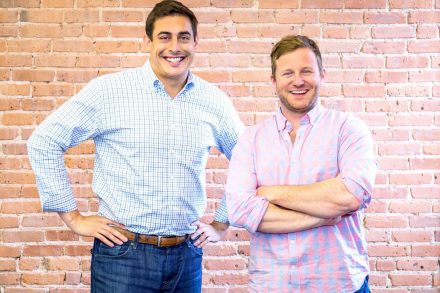