Led by Adriano Farano, CEO, Watchup is streaming news service working on iPhone, iPad, Android devices, Fire TV, Nintendo Wii U and Xbox 360. Users can customize their daily newscasts to follow over 160 local, national and international news channels and more than a dozen news categories. Major news outlets such as Bloomberg, CBS News, Fox News, and Vox have partnered with the company to deliver their content on the app. Incubated at StartX, the Stanford startup accelerator, Watchup also has a satellite office in Cluj, Romania, and employees reporting from multiple locations around the world including New York City and Rome. It was backed by Tribune Media, The McClatchy Company, Knight Enterprise Fund, Stanford-StartX Fund and Ned Lamont.

The acquisition will enable Plex to integrate news into its main app in the next months. 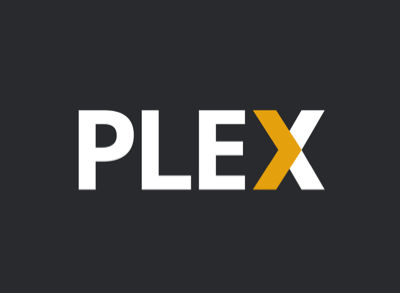