The company intends to use the funds to continue development of its proprietary liquid biopsy tests for its initial applications in cardiometabolic and neurodegenerative diseases and to accelerate discovery in additional markets.

Founded in 2015 and led by Tina S. Nova, Ph.D., President and CEO, Molecular Stethoscope has developed proprietary technology (originating in the laboratories of Dr. Stephen Quake, co-president of Chan Zuckerberg Biohub and professor of Bioengineering and Applied Physics at Stanford University, and Dr. Eric Topol, Director, Scripps Translational Science Institute, and professor of Genomics at the Scripps Research Institute) that utilizes circulating cell-free RNA in blood to monitor organ damage and disease in a real-time.

In addition to the funding, the company has signed a two-year research collaboration agreement with Pfizer to develop a blood-based assay that can help identify those subjects at critical stages of disease progression in key cardiometabolic conditions. 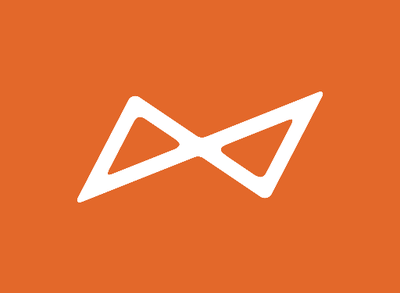 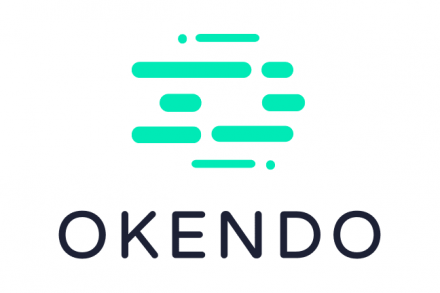