The company, which has raised over €500m to date, intends to use the funds to accelerate growth as it expands its LTE ultrabroadband fixed wireless network across Italy, with near-term goals to cover 80% of households.

Led by Davide Rota, CEO, Linkem currently provides services to over 400,000 subscribers across its LTE-based, fixed wireless ultrabroadband network, utilizing its dedicated, nationwide 3.5 GHz spectrum. Its network of more than 2,000 cell sites covers 18 of the 20 top metropolitan areas in Italy, including Rome, Florence, Palermo, Bari, Turin and Naples (representing over 60% of the population).
The company has offices in Florence and Milan as well as two owned call centers in Bari and Taranto, employing over 700 employees. 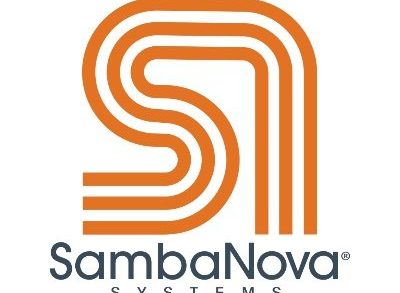 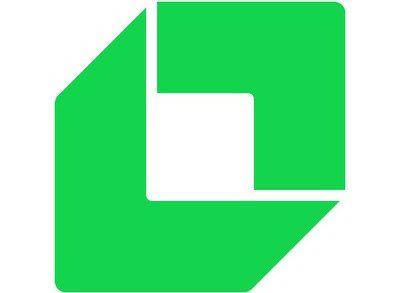