The company intends to use the funds to accelerate U.S. and international growth, and to invest in areas such as artificial intelligence and image recognition.

Thanks to the mobile app’s proprietary, advanced technology, letgo users can post an item for sale in only a few seconds by simply taking a photo, without typing a word or entering a price. It is the only app of its kind that uses artificial intelligence and image recognition to auto-title and categorize a seller’s listing. letgo called its focus on building this technology a key reason the app has quickly become one of the top ranked shopping apps in the U.S. and other countries, and why Google recently named letgo one of 2016’s “Best Apps.”

Founded in 2015 by Alec Oxenford and Jordi Castello, with co-founder Enrique Linares joining soon after, letgo provides a free mobile marketplace to buy and sell electronics, clothing, cars and furniture, locally. Users can post an item for sale by taking a photo, browse items for sale nearby and chat instantly in the app.
The Android and iOS app offers artificial intelligence and image recognition capabilities that automatically title and categorize a seller’s item.

The company has also announced it has reached 20M monthly active users of its marketplace and 45M downloads of its free app since launching in 2015. 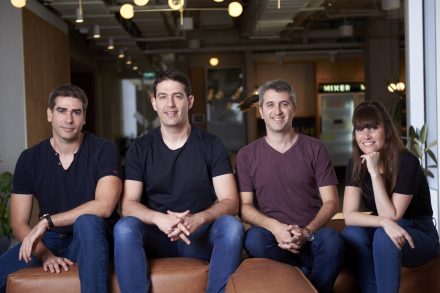 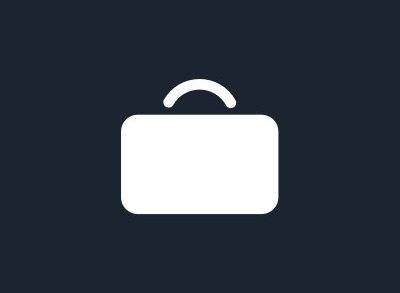 TravelBank Raises $25M in Series B Funding Round