The company plans to use the funds to expand into UK and Scandinavia, aiming to have ten trampoline parks across Europe by 2020.

Led by CEO Lee Myall, Jumptastic opened its first park in Gloucester in 2015, offering 90 interlinked trampolines over 30,000 square feet. In early 2017 the company will open its first facility in Denmark, which currently has no trampoline parks. Five other suitable sites have been identified across Scandinavia and negotiations have begun.

Once Upon A Time Raises £2.5M in Funding 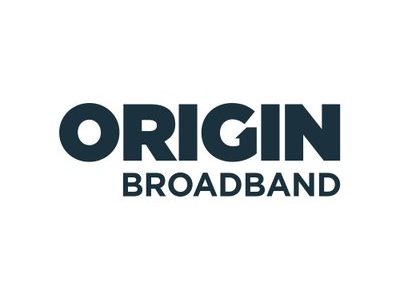