The company intends to use the funds for the production and marketing of their first product, a smart tag for kids called Jiobit.

Led by John Renaldi, Jiobit has created Jiobit, a smart tag for kids targeted for pre-sale later this year. The tag leverages proprietary technology called Progressive Beaconing, which uses multiple sensors and radios to traverse frequencies improving coverage and power consumption, algorithms, which intelligently determine a child’s behavior, context and location to figure out routines and routes without setup, and ensure data safety. 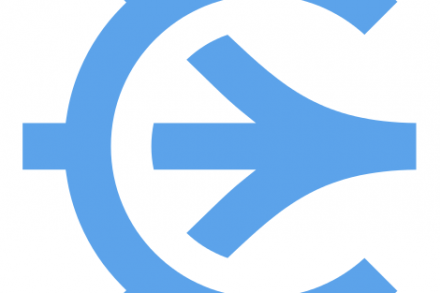 By FinSMEs Published on December 1, 2016
USA 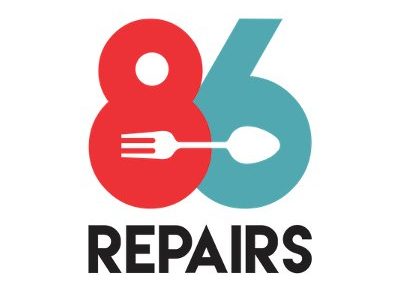