The round was led by LocalGlobe.

The company, which has raised £2m in total funding, intends to use the capital to continue to expand operations.

Started in February 2014 by Freddy Macnamara, Cuvva provides an app that offers car insurance by the hour.
The company has just launched a monthly subscription product for infrequent UK car owners, who can save up to 70 per cent of the cost of an annual premium, between £500 and £1.500 a year.
Cuvva will allow car owners to buy insurance by paying a monthly subscription of between £10 and £30, depending on the car and where they live. Drivers will then pay a top-up premium from £1.20 an hour, via an app when they want to drive the car, putting them in control of the cost. As with conventional insurance, drivers who use the monthly subscription product will earn a no claims discount each year.
The product is aimed largely at car owners who live in cities and rely on public transport for their journey to work, meaning that their car is driven for fewer than 4,000 miles a year.

Launched in October 2015, Cuvva has now sold over 130,000 hours of car insurance through its Cuvva Sharing product to drivers who want to borrow a car for as little as an hour.
The company is regulated by the Financial Conduct Authority and re-insured by Swiss Re. 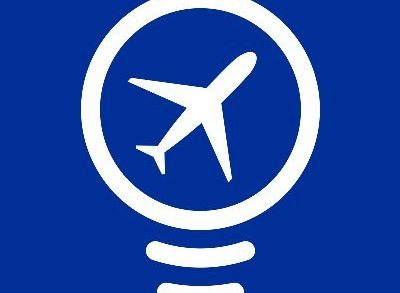