The company, which is based in InfoLab21 on the Lancaster University campus, will use the capital to expand its fleet of specialist vehicles and invest in research and development, creating a further 15 jobs for the region.

Established following a management buyout of two separate businesses: Gaist Solutions Limited and Gaist Technologies Limited, in 2016 and led by Steve Birdsall, Managing Director of Gaist Holdings Limited, Gaist Holdings provides specialised highways data analysis, video surveys and novel software development.
The firm, which now manages contracts across a range of public and private sector organisations across the UK, has also been involved in several projects, including the co-ordination of planning and logistics for the first stage of the Tour de France, which took place in Yorkshire in 2014. 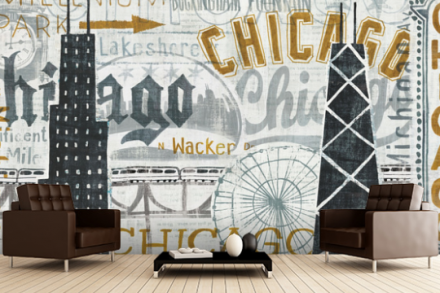