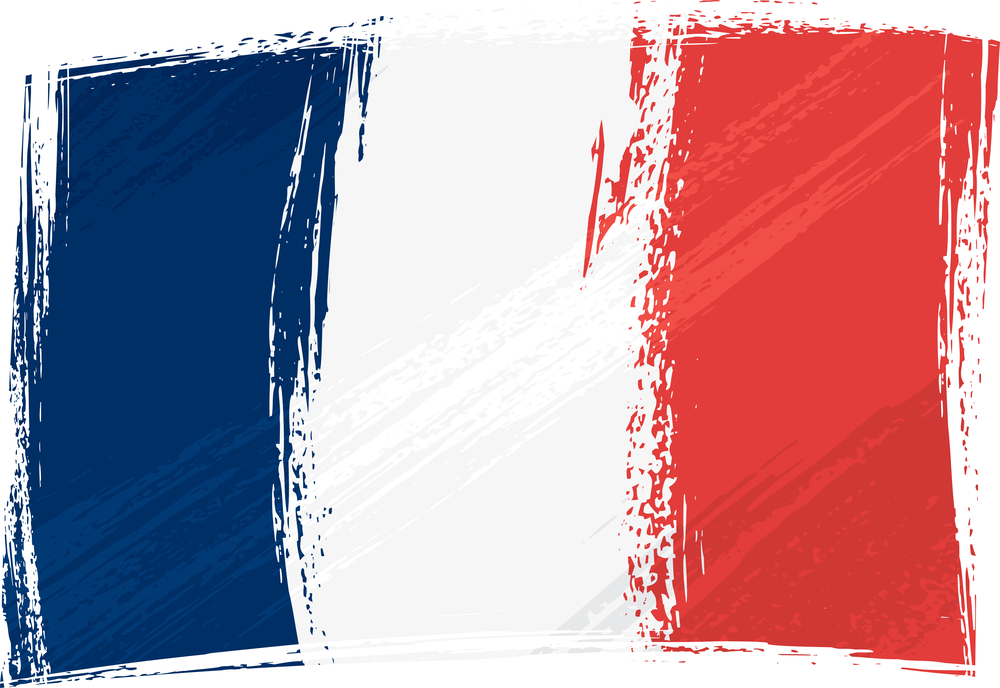 France is emerging as one of the most active European countries in terms of venture capital investment activity.

A trend confirmed by the latest official data available. During the first half of 2016, €5.5 billion were invested in more than 1,000 companies (€3.75 billion in the first semester of 2015). Out of the total, 573 companies received investments of less than €1m, this showing a meaningful involvement in startups.

Among recent highlights coming from the country, Toulouse-based IoT company Sigfox received $150m in Series E funding becoming one of the few unicorns to be created in Europe. In addition, STATION F, a maxi startup hub, has been launched in Paris. In addition, in the second semester of 2016 and at the beginning of 2017, some venture capital firms have launched (and closed) new funds, which will inject new financial resources into tech startups and growth stage companies.

Have a look at these new funds

– Partech Ventures closed the following two funds:
-Partech Entrepreneur II, a €100m seed fund (closed in December 2016) focused on international game changers in such sectors as e-commerce, transport, virtual reality, fintech and insurtech, among others; and
– Partech Growth, a €400m growth fund (closed in June 2016) which invests €10M to €50M in technology and digital companies already having achieved significant revenues.

– In addition, the Paris-based firm will manage the €50m The Paris Saclay Seed Fund, a vehicle dedicated to investing €100k to €2m in pre-seed and seed stage companies coming out of the Paris Saclay University‘s ecosystem.

– Idinvest Partners, which held the initial closing of its second capital growth fund, at €250m, invests in unlisted European businesses operating in Digital, Health, and Energies & Cities sectors whose prospects for growth are global. The firm aims to hold a final closing of €350m/€400m in the first quarter of 2017.

– 360 Capital Partners took over the management of Robolution Capital, an €80m fund dedicated to robotics, AI, and Internet of Things across Europe.

– Paris and Lille, France-based venture capital firm CapHorn Invest held the first close of its second fund at €100m. The fund, which has a final target of €125M, aims to make initial minority investments (from €0.5m to €4m) in seed and Series A & B rounds of 20 SMEs reinventing traditional markets via digital technologies.

– Sofinnova, a Menlo Park, CA-based biotech-focused investment firm, closed its latest fund, at $650M. It aims to make investments in 20-25 companies typically ranging from $15 to $35M per company.

– Global services company Sodexo launched a €50m strategic venture capital fund Ventures investing in startups with high growth potential in line with its activities to monitor, anticipate and respond to evolutions in the sectors and markets it operates including Food-Tech, health and wellness, data, mobility and smart buildings.