Motive Partners will back and build the next generation of Financial Technology businesses, a large and growing market opportunity in a complex industry undergoing significant transformation. According to Goldman Sachs, the financial services industry faces $4.7tn in annual revenue at risk of displacement by new tech-enabled entrants.
To this end, the firm will focus on four aspects of fintech transformation including:
– Customer Empowerment,
– Technological Innovation,
– Regulatory Directives, and
– Economic Underperformance. 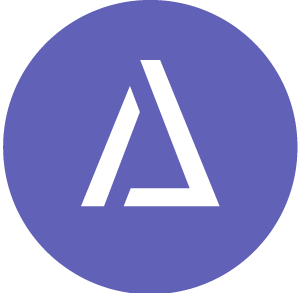 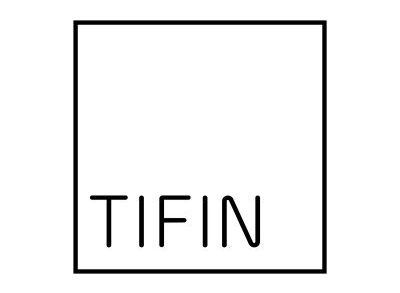