The company intends to use the funds for large scale prototype production and commercialization of its low-cost sodium-ion battery technology.

Led by Francis Massin, CEO, Faradion is advancing advanced, low-cost battery materials which employ sodium-ion (Na-ion) technology tailored to both energy and power applications and with the potential to accelerate the introduction of emerging technologies such as stationary storage (on and off-grid) and electric vehicles.

The company has now filed > 10 patent applications on its advanced technology, including materials and processing methods. 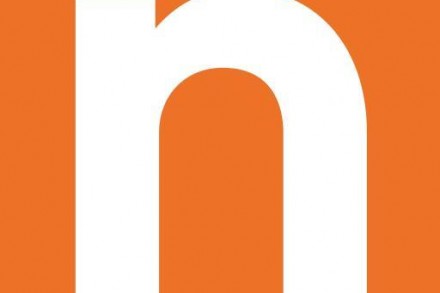