Pauline Roux, 32, has been promoted to partner. Roux joined the investment team of Elaia Partners in early 2014 as an Investment Manager. She sits on the boards of Agriconomie, EasyRECrue, Pandacraft, Selectionnist, Talent.io and as an observer of the boards of Cryptosense, tinyclues and Wyplay.
Roux began her career as an Equity Research Analyst at Credict Agricole/Cheuvreux, and then moved to Genesta Finance and later to investment bank Bryan Garnier & Co.

In addition, the firm promoted Armelle de Tinguy, 29, to Associate. De Tinguy Elaia in early 2015 as an analyst and is a board observer at Adomik, Talent.io, EasyRECrue and Cook Angels. She began her career at Bryan Garnier & Co, and later moved to CA-CIB. 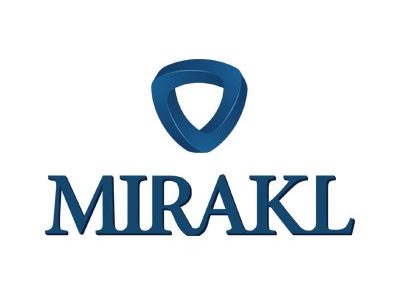 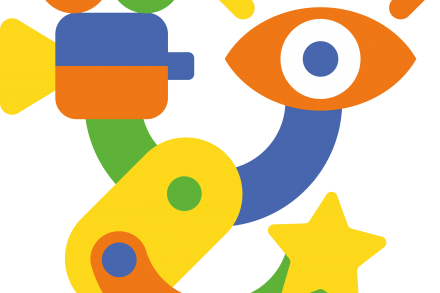