The round was led by Aster, with participation from BNP Paribas Développement and Bouygues Telecom Initiatives.

The company intends to use the funds to accelerate its growth and the development of new IT services and applications, as well as to expand its teams with plans to hire roughly ten new employees in 2017, for web development and administrative and commercial management.

Co-founded in November 2015 by Julien Tchernia and Jonathan Martelli, ekWateur is a collaborative energy supplier that targets the market of private individuals offering fully-renewable electricity and natural gas.
The service offering, launched on 13 September 2016, has just reached 4,000 counters three and a half months after its market launch. The company’s goal is to reach 100,000 counters by mid-2018, with the long-term objective of 500,000 counters by 2021. 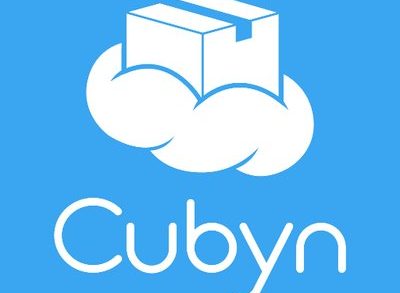 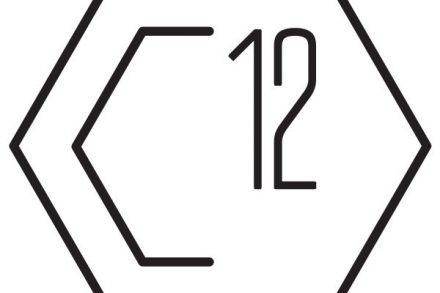 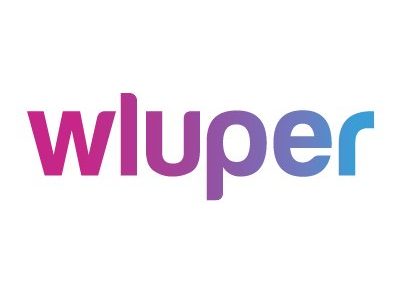