Formed as a result of a merger between e-Shang and Redwood in January 2016, ESR focuses on developing institutional quality warehouses across major gateway markets in Asia. The company currently has 6.5 million square meters of projects in operation or under development in China, Japan and South Korea with and another over 6 million square meters in pipeline.
e-Shang, initially founded in 2011 by global private equity firm Warburg Pincus with Jeffrey Shen and Dongping Sun, was one of the top developers of modern warehouses and largest third-party landlord for the leading e-commerce companies in China and South Korea. Redwood, founded in 2006 by Charles de Portes and Stuart Gibson, was a specialized logistics real estate firm with projects in prime locations across Japan and China. 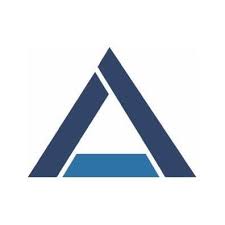