The company will use the funds to grow its team across offices in Atlanta, Sydney, Los Angeles, the United Kingdom and the Philippines. In conjunction with the funding, Daniel Demmer, a Managing Partner at OpenView and former President of Endeca, will join Deputy’s board.

Founded in 2008 by Steve Shelley and Ashik Ahmed, Deputy offers a cloud-based tech solution that – coupled with mobile apps and a payroll integration – simplifies scheduling, timesheets, tasking and other employee communication.
The company’s solutions are used by more than 28,000 large and small as customers including Amazon, Qantas, Nike and NASA in 73 countries.

Deputy is headquartered in Sydney, Australia and Atlanta, U.S. with offices in Los Angeles, the United Kingdom and the Philippines. 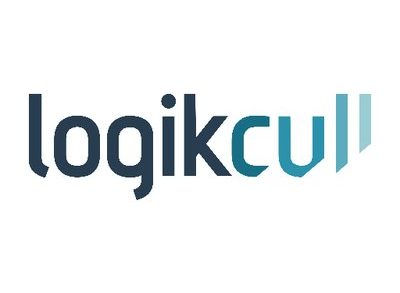