The round, which followed a $4m round closed in March 2016, was led by Vito Ventures with participation from Dawn Capital, Draper Esprit, Speedinvest, and Sunstone Capital.

The company will use the funds to further expand its new headquarters in San Francisco, CA, and to increase its development and sales efforts.

Co-founded by CEO Christian Lutz, Bernd Dorn, and Jodok Batlogg, Crate has launched CrateDB, a distributed SQL database that enables users to store and analyze massive amounts of machine data in real-time.
The company is based in Dornbirn, Austria and Berlin, Germany. 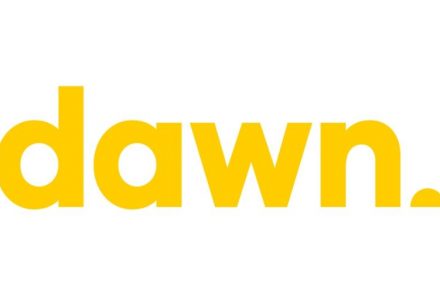 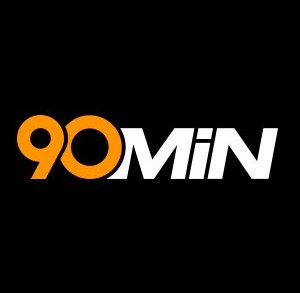