The company, which has raised more than $50m to date, will use the funds to develop its cameras for smartphones, and expand existing products’ penetration and grow into the automotive, drone, surveillance, and action camera markets.

Founded in 2012 by David Mendlovic, CEO, Gal Shabtay, VP R&D; and Eran Kali, VP Licensing, Corephotonics is advancing dual camera technologies for smartphones, which aim to improve the image quality. The technology is based on the combination of two cameras, which enables stills photography with optical zoom of up to 3x and up to 8x zoom in video, even in low light conditions and the creation of a bokeh effect (blurring the picture’s background and making the main subject stand out).
The company, which currently has 50 employees, intends to recruit dozens of additional engineers for the company’s headquarters in Tel Aviv, as well as support and integration engineers in China and South Korea. 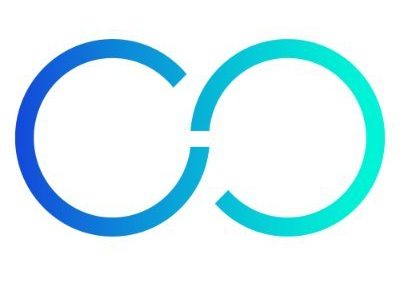 By FinSMEs Published on September 10, 2015
France