The terms of the deal – which is expected to close within the first quarter of 2017 – were not disclosed.

Founded in 1964, IDG is a global media, market research and venture company that operates in 97 countries around the world. Following the close of the deal, IDG will continue to be headquartered in Boston, Massachusetts and managed by its current team. Kirk Campbell will continue as President and CEO of IDC, and Michael Friedenberg will continue as CEO of IDG Communications.
A new board of directors will be appointed after the close of the transaction. 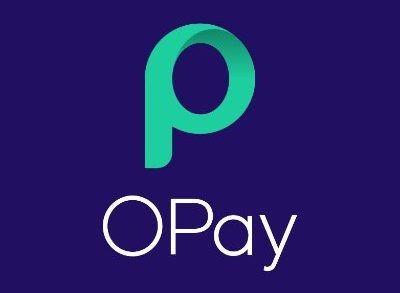 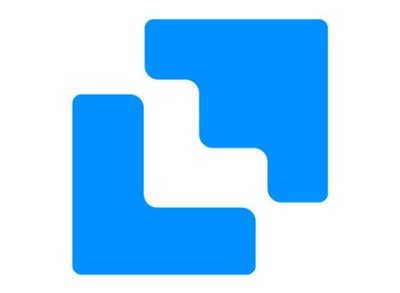