Peak Capital made the investment.

The company intends to use the funds to grow faster in the Netherlands, Scandinavia, Germany, Austria and Switzerland and extend activities to several European countries including France, Spain, Italy and the United Kingdom.

Founded in 2014 by Rob van Nuenen, Robert Kreuzer and Stefan Hospes, Channable provides an online marketing tool for online retailers and marketers to display and compare products on shopping websites, marketplaces and affiliate networks. The product information is downloaded via a data feed or plug-in, and then optimized using rule based actions in order for the feed to comply with the specifications of the desired platform.
Channable serves more than 900 customers, such as Vodafone, Norwegian Airlines and Mediamarkt. 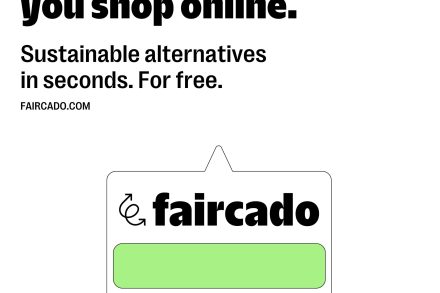