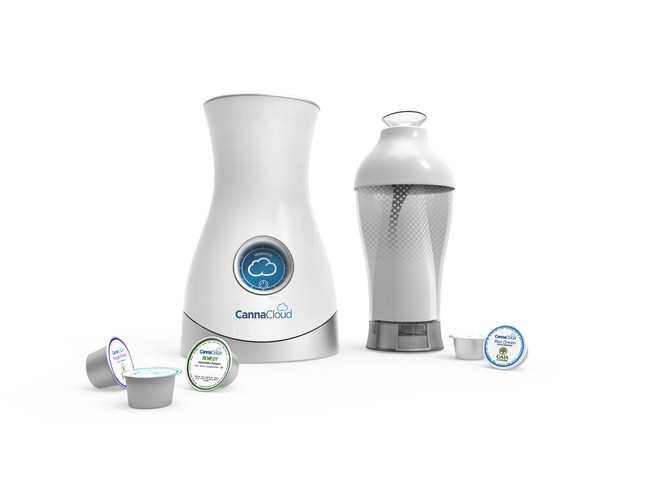 CannaKorp, Inc., a Stonham, Mass.-based maker of a single-use, pod-based cannabis vaporizing system, closed its $4.1m Series A round of funding.

The round was led by Singularity Capital Management, a private equity firm focused on the cannabis industry.

The company, which has now raised a total of $5.7m in 2016, will use the funds for manufacturing, enabling cultivator and dispensary partners, as well as commercialization activities such as launching the CannaCloud™ in select markets later this year.