Starting up a company is really hard work: it can be an on-off game where a single mistake can compromise everything. But what happens when a company grows moving away from the “start-up” phase and going into the “scale-up” territory? It is highly probable that what you’ve relied on until that point won’t work as well anymore: surely the company requires more structure and processes, making it harder to remain agile and innovative. This is particularly the case in the digital age when companies can scale up so quickly that it is hard to manage the process: but this is the typical challenge that a competent Board should solve and it is the reason why the company Board of Directors must definitely go through its own metamorphosis following the evolution of a company from the start-up to the expansion phase. This metamorphosis does not mean changing the basic rules to build the ideal Board. Apart from the start-up founders, the Board should always comprise people with a complementary skill set, who are able to support the CEO especially in a fast-growing technology environment.

A small number of board members has to represent the divergent views of all constituents (being it a representative democracy). In fact, the primary function of the board is to be a “boss” for the CEO, setting clear goals, measuring performance, and providing business governance.

The tech industry has its own rules and operates at a different pace compared to other industries. I was lucky in my career to have seen technology companies moving from seed to late stage up to a sale or IPO and one of the constant winning points has been the right Board at the right time whose members present this set of qualities (and no way one board member has all of them):
a. Able to cross-pollinate ideas even if he or she is in a different industry.
b. Set up the connections for major partnerships and deals.
c. Able to guide and provide a strategic viewpoint and perspective to the management on where the company is heading.
d. Ability in appointing the right people for important roles in the management team, particularly, CEO succession.
e. Help in setting up acquisitions or IPO process for the company.
f. Act as a check and balance to the management.
g. Mentor, task, and measure the executive team

Finally, some “disruptive” thoughts: in a “sharing economy” environment and in a rapidly digitalizing society, do we still need a single one-man show at the top – called CEO – or maybe it is preferable a stronger Board with no CEO, comprising key managers with separate responsibilities reporting to a senior Chairman (not acting as CEO)? And what if the CEO was substituted by an artificial intelligence?

Giuseppe Donvito, Partner of P101, began his career in Telecom Italia’s Strategy Division. In 2000, he joined Sofipa SGR and then moved to 3i Group plc as an Investment Manager. From 2006 to 2008, Donvito served as Vice President at HSBC Bank in London, where he also managed principal investments and leveraged finance activities in the European and Middle Eastern markets. Following an experience in UK with Neo Capital Private Equity, at the end of 2009, Donvito joined Futurimpresa SGR as a Managing Director. He holds a degree in Telecommunications Engineering from the University of Pisa and attended the Advanced Executive Program at the Kellogg Business School in Chicago (USA).

P101 is a venture capital firm focused on investing in digital and technology driven companies. Founded in 2013 by Andrea Di Camillo, the firm is managing a €65m fund, which has 25 companies in portfolio including including ContactLab, Cortilia, Tannico, Musement and MusixMatch. The vehicle, which partners with Italian private accelerators such as HFarm, Nana Bianca, Boox and Club Italia Investimenti to source investment opportunities, is backed by Azimut, Fondo Italiano di Investimento and European Investment Fund. 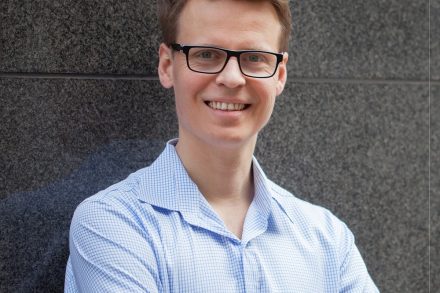 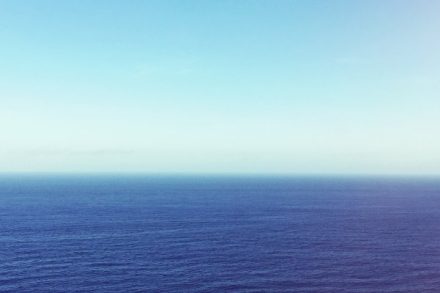