Ynsect, an Evry, France-based global leader in the mass-scale breeding of insects for the animal feed markets, closed a $15.2m Series B round of funding.

The round, which brought the cumulative amount raised from private and public sources to $37m over the last three years, was led by Future Positive Capital and Bpifrance Ecotechnologies, with participation from existing investors Emertec, Demeter, Vis Vires New Protein Capital and unnamed business angels.

The company intends to use the funds to increase capacity at Ynsite, its pilot centre in Jura, France, and to begin preparatory engineering work on a large insect unit that will have the capacity to produce at least 20,000 metric tons of insect protein a year.

Founded in 2011 by Alexis Angot, Fabrice Berro, Antoine Hubert and Jean Gabriel Levon, Ynsect is an innovation company which farms and transforms insects into a high-quality natural diet for livestock and pet nutrition to meet the needs of the (farmed and domestic) animal feed markets, and potentially, in the longer term, human nutrition markets too.
The company has designed proprietary technology to farm mealworm larvae, as well as other insects. Automation and machine-learning software are connected to sensors embedded in the farm, to ensure welfare standards for the insects, while promoting animal growth and safeguarding operators’ health.
Ynsect’s main product is ‘TMP’ – Tenebrio molitor protein – a de-fatted protein meal made of farmed mealworm larvae. 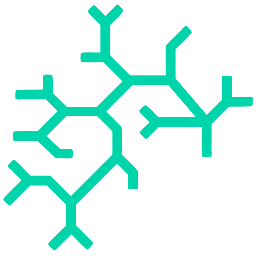 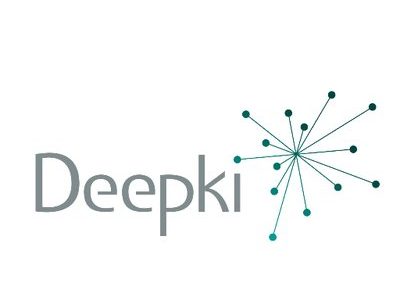 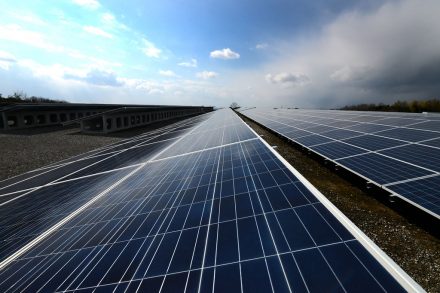