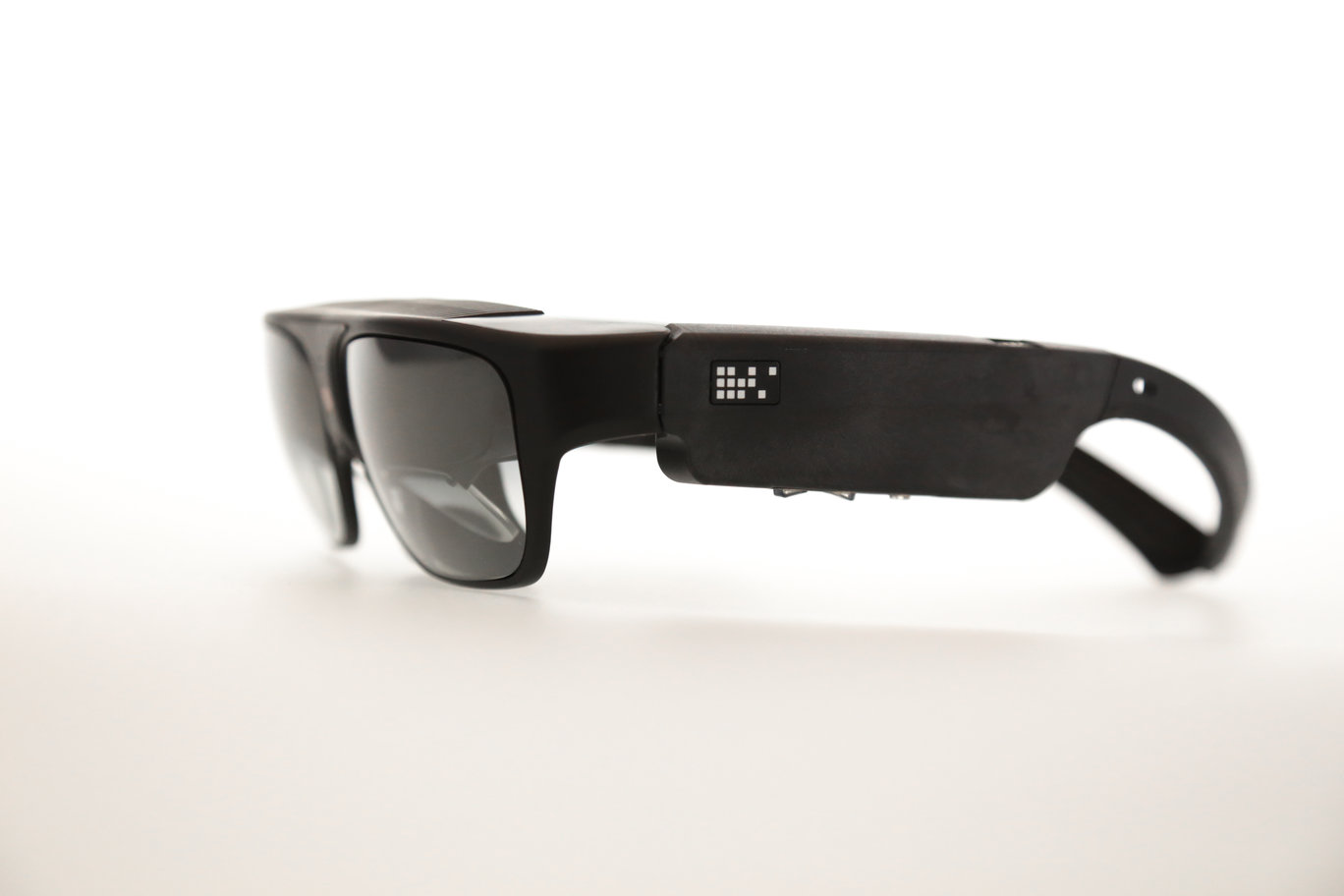 The company will use the funds to accelerate its existing production capabilities, complete its new products, which will be introduced at CES ‘17, expand its patent portfolio and grow its team worldwide.

Led by Ralph Osterhout, CEO, ODG has developed self-contained, computerized glasses which enable AR/VR/MR and mobile tech experiences via photo-realistic, “see-through”, 3D displays. Their onboard GPS/IMU-based navigation capabilities allow users in the government, enterprise and ultimately, consumer markets to experience telepresence, tele-maintenance and tele-repair everywhere.
The company has over 80 employees. 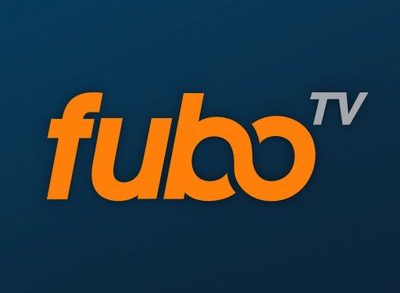