In addition to its other funding sources, OnDeck may now obtain funding under the new credit facility with Credit Suisse, subject to customary borrowing conditions, by accessing $125m of committed capacity and an additional $75m of capacity available at the discretion of the lenders.

OnDeck intends to initially use a portion of this facility, together with other available funds, to optionally prepay in full without penalty or premium, the existing $100m Prime OnDeck Receivable Trust, LLC facility which was scheduled to expire in June 2017.
As a result, OnDeck will benefit from obtaining additional funding capacity through December 2018.

Launched in 2007, OnDeck provides a platform which leverages a proprietary credit scoring system to make real-time lending decisions and deliver capital to small businesses in as little as 24 hours.
To date, the company has deployed over $5 billion to more than 60,000 customers in 700 different industries across the United States, Canada, and Australia. 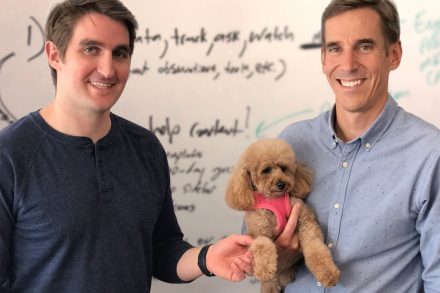