The company intends to use the funds to expand globally, firstly in Europe and North America.

Co-founded by Lorenzo Viscanti and Marco Marchini, Mapendo provides an adtech platform that analyzes user behaviour on IOS and Android smartphones and leverages this information to optimize adverting campaigns.
The company, lauched 2 years ago, currently has a turnover of over €2.5m. It works exclusively on English, German, US and Latin American e-commerce players. 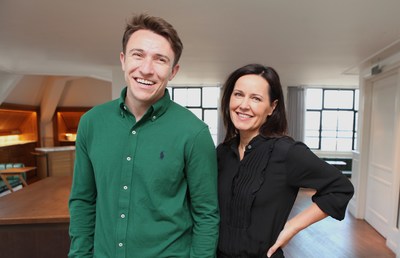 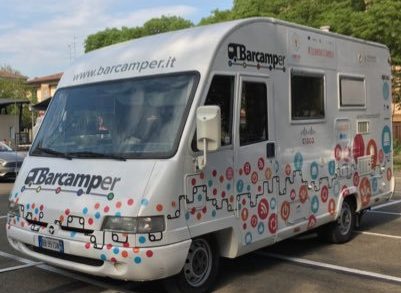