Luminance, a London, UK-based developer of an artificial intelligence platform for the legal industry, secured funding from Talis Capital.

The round, which followed funding from Invoke Capital and Magic Circle law firm Slaughter & May, valued the company at over $20 million.

Launched in September 2016 by Emily Foges, CEO, Luminance provides an AI/ML product that presents complex information to lawyers quockly in a visual dashboard and save the time spent on contract review, while facilitating more efficiency within M&A teams due to its collaboration tools.
The company has already deployed the technology in markets ranging from South Africa to the Nordics and has received interest from law firms ranging from Australia to the United States.
Luminance, which has a workforce of 20 employees, intends to use the funds to to meet the demand for the technology. 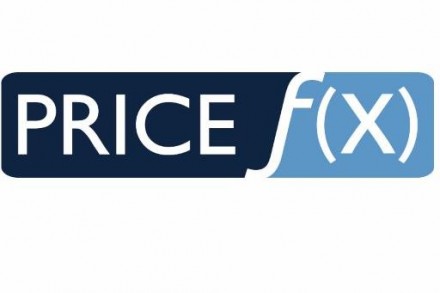 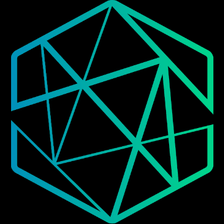