Founded in 2012, LAUNCHub has already managed its first fund of €9M, which invested up to €200k in the pre-seed rounds of 62 startups which have raised more than €20M in follow-up funding. 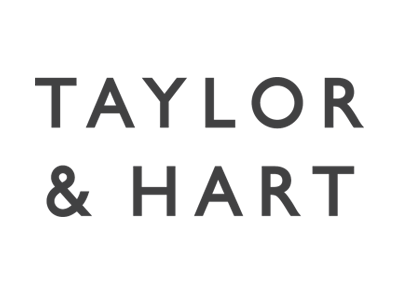 Taylor and Hart Raises Over £3.6M in Funding 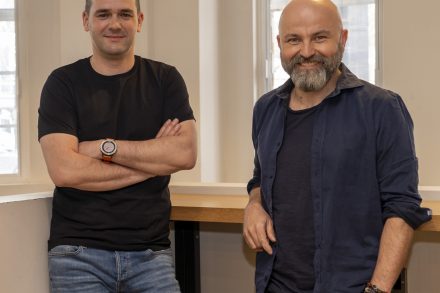 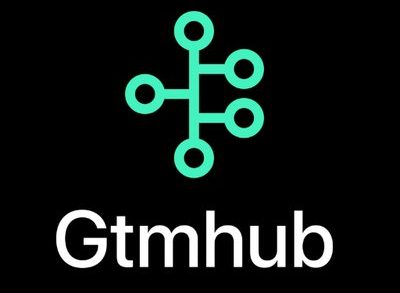