The round, which follows a $15M Series C round of funding in September 2016 led by QuestMark Partners and a $20M Series B round of funding in December 2015 led by Comcast Ventures, bringing total funding to date of $70M, was led by Benefit Street Partners, an affiliate of Providence Equity Partners.

The company intends to use the funds for expansion plan and add, on average, more than 50 new kiosks per week, bringing more than 3,000 next-generation kiosks to retailers by 2017.

Founded in 2012 by Greg Marsh, CEO, KeyMe operates a network of smart kiosks to copy and share keys. The kiosks, which are available in major retailers across the US, including Bed, Bath & Beyond, Rite Aid, 7-Eleven, Albertsons, Kmart, Mall of America, Safeway and Sears, allow people to copy keys in under 30 seconds. Customers can also use a free iOS and Android app to save their keys in the cloud and access and print them at a kiosk in the event of a lockout. 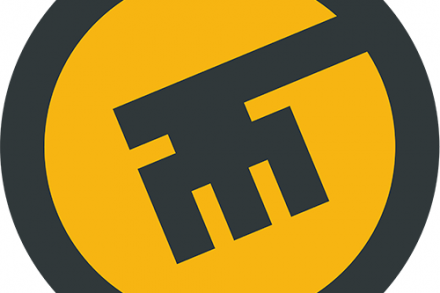 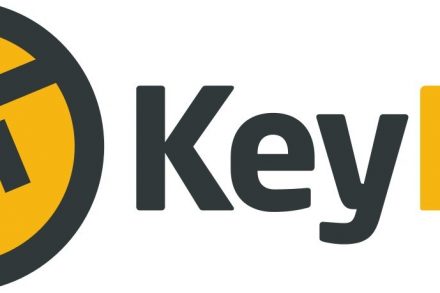 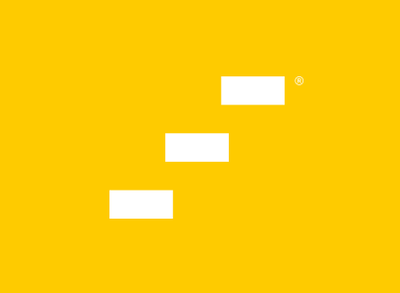