Pitango Venture Capital Fund, VII, focuses on investing in early stage Enterprise Infrastructure, IoT, Artificial Intelligence and Digital Health startups. The new vehicle, which joined the firm’s first Growth Fund, which invests in late-stage companies, has already made an investment in the $30m round of Graphcore.
It is led by Eyal Niv, Rami Beracha, and Ittai Harel. 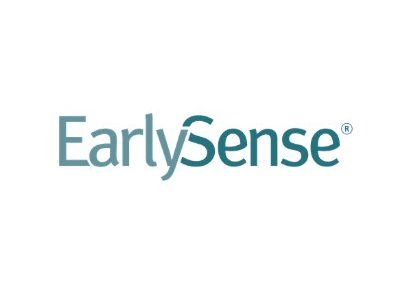