This financing followed the initial Series EE equity financing in September 2016 while a third and final close is planned in 1Q 2017.

As part of the Series EE financing, the company also entered into a relationship with the Bill & Melinda Gates Foundation to prevent the spread of HIV in Sub-Saharan Africa and other countries where the HIV epidemic is most severe.
As a part of its commitment, the Gates Foundation will invest up to $140M; $50M as a program-related investment into the Series EE round, with up to $90M in non-dilutive milestone-based grants tied to the HIV prophylactic program. Intarcia and the Foundation will develop and advance an anti-HIV prophylactic, as well as planned enhancements to the Medici technology platform itself.

Led by Kurt Graves, Chairman, President and CEO, Intarcia submitted its first NDA for ITCA 650, an investigational therapy for the chronic treatment of type 2 diabetes, on November 21st. This milestone triggered a $100M milestone payment linked to the submission. 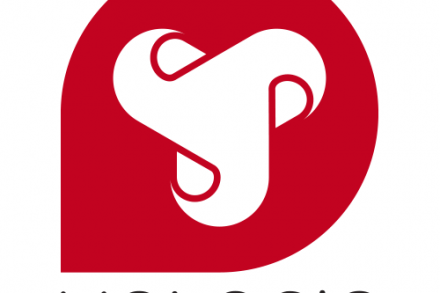 By FinSMEs Published on December 26, 2016
UncategorizedUSA