Infosys, a global provider of consulting, technology, outsourcing and next-generation services, made the commitment from its Innovation Fund.

The amount of the deal – which is subject to receipt of regulatory approvals and customary closing conditions – was not disclosed.

Led by Ankit Mehta, Co-founder and Chief Executive Officer, ideaForge has built an UAV solution featuring fully autonomous operation, fail-safe technology, high endurance, image intelligence with live feed, and support for complex payloads such as thermal and high-resolution imagery.
The company’s UAVs have been deployed by the Indian Armed Forces for surveillance, crowd monitoring and rescue operations, and offer a solution for commercial applications in verticals such as energy, utilities, telecom and agriculture. 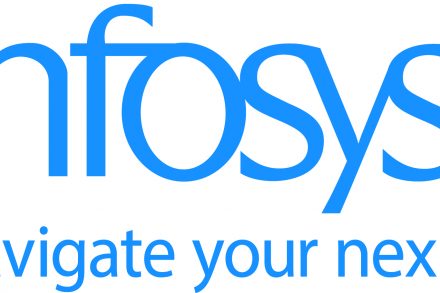 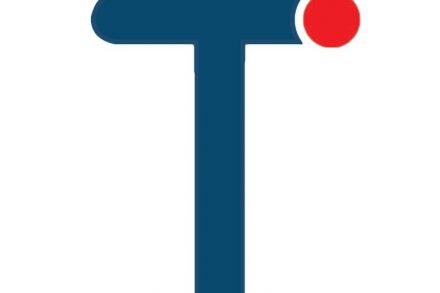