The round, which was comprised of new funding, as well as a convertible note that was announced earlier in the year, and brought total funding to date to CAD$104M, was led by Caisse de dépôt et placement du Québec (CDPQ), with participation from existing investors Brightspark Ventures, Accomplice, OMERS Ventures, Investissement Québec and BDC Capital IT Venture Fund.

The company will use the funds to further expand its international presence, partner with more airlines abroad, and scale the team from 40 to more than 120 employees in Montreal and Cambridge by the end of 2017.

Led by Frederic Lalonde, CEO and co-founder, Hopper is an airfare prediction app. Available for iOS and Android devices it predicts price changes for trips, notifies users when to book, and offers a fast way to book a flight.
Hopper is currently selling tickets in 126 countries. In the past year, the app has scaled from 1M downloads to more than 10M downloads, and users have collectively used the app to track 18 million individual trips. 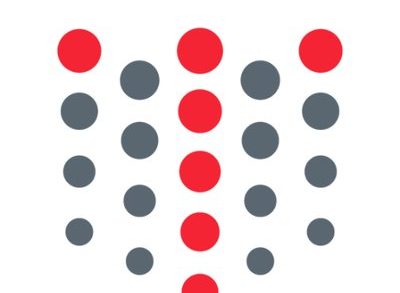 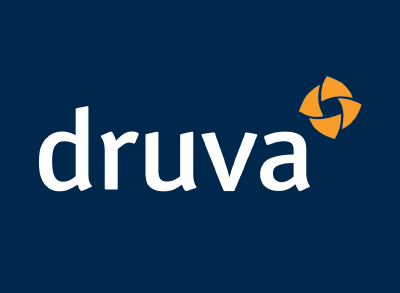 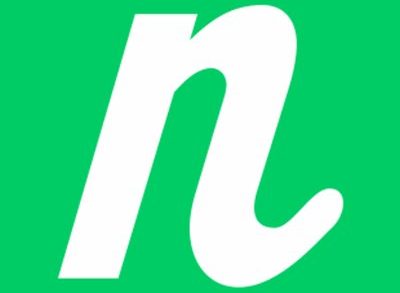