The company intends to use the funds for product development and marketing as it prepares for its upcoming official launch in early 2017.

Founded in 2015 by Assaf Wand and Eyal Navon, Hippo is to launch a home insurance product that can be purchased online, removing commissioned agents.

The company has already received regulatory approval by the California Department of Insurance to begin selling in California and is currently in the middle of a closed beta program. 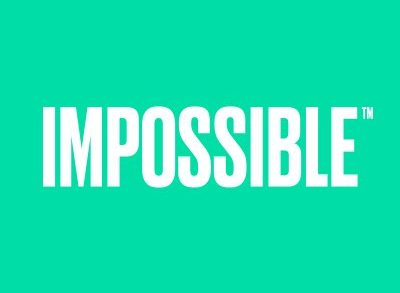 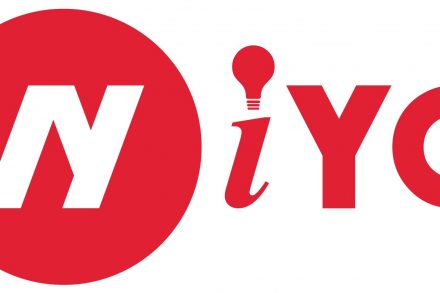