HarbourVest is an independent, global private markets investment specialist with more than 30 years of experience and more than $40 billion in assets under management. The platform offers clients investment opportunities through primary fund investments, secondary investments, and direct co-investments in co-mingled funds or separately managed accounts. HarbourVest has more than 400 employees, including more than 100 investment professionals across Asia, Europe, and the Americas.

In November, the firm announced the final close of its latest secondaries fund at $4.77 billion. 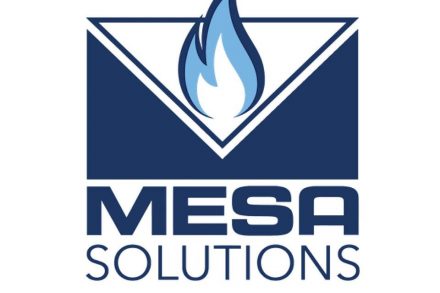 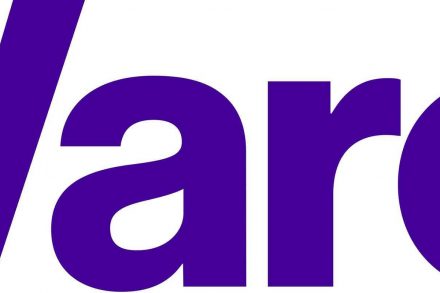