The transaction, which includes €605m paid to the selling shareholders and €1.08 billion in assumed net debt, is expected to close in the second quarter of 2017, subject to customary regulatory and other closing requirements.

Currently owned by international private equity firm Cinven, which acquired the company in August 2013, and led by Patrick Pulvermüller, Group CEO, HEG is a large privately-owned web services provider serving more than 1.7 million small businesses and web expert customers in Europe. Its brands are 123Reg, Domain Factory, Heart Internet and Host Europe. The company has offices in Germany, the U.K., France, Spain, Romania, and Bulgaria, including

With the acquisition, GoDaddy intends to integrate the majority of HEG’s business while exploring strategic alternatives for HEG’s PlusServer managed hosting business, including a possible sale.
Combining GoDaddy’s global technology platform with HEG’s presence in Europe will enable the rapid deployment of a broader range of products to customers and allow for better scale of product development and go-to-market investments across both companies.

With a series of acquisitions, GoDaddy is trying to capture an ever-increasing market share of the lucrative web hosting industry, much like conglomerates like EIG (Endurance International Group). Even then, reputable independent providers like SiteGround are still thriving with a focus on quality service and great support. 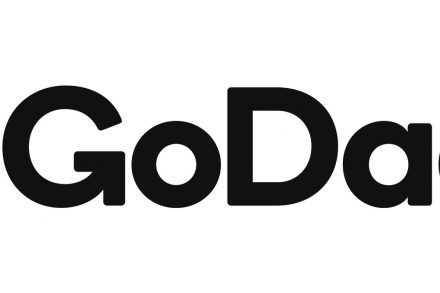 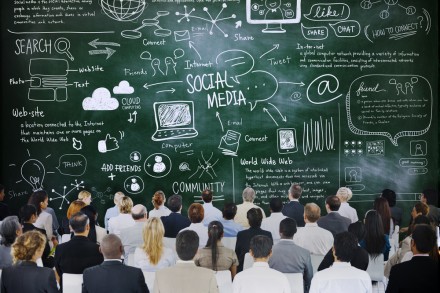