The round was led by Flint Capital with participation from the Haxus Venture Fund.

The company intends to use the funds to further the product’s global expansion and development of machine learning technology.

Launched in October 2015 by Maxim Scrobov, CEO and Co-Founder of OWHealth, the parent company of the app, Flo is a woman’s period calculator that tracks and smartly predicts menstrual cycles, ovulation, and fertile days by applying a neural network approach. It already has more than 2 million active monthly users and app installations of 4 million.
Approximately 45% of them are from the US and Canada, with other users from Brazil, Germany, and Italy, among others.

The app is available in 19 languages on iOS and Android. 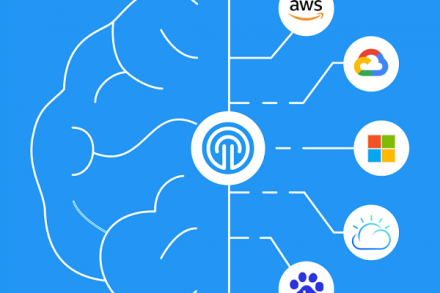 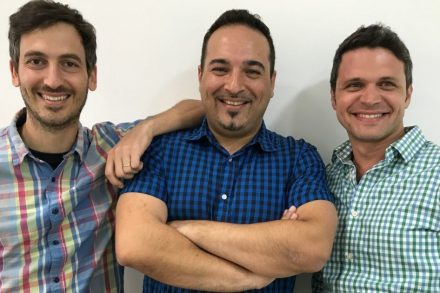 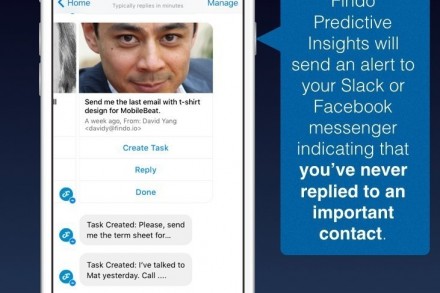