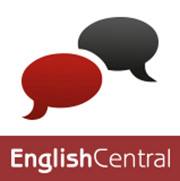 The exact amount of the deal was not disclosed. As part of it, the companies also entered into a distribution agreement to integrate EnglishCentral’s English language speaking solutions into Kirihara Shoten’s English textbooks adopted as an official government textbook for high schools in Japan.