In the new position, Landis will create and share go-to-market strategies and ideas with portfolio companies and the SaaS community at large.

Landis brings to the new role more than fifteen years of experience helping train and scale enterprise sales organizations at such companies as Google, Salesforce and most recently Box.
Prior to joining Emergence Capital, he spent nearly five years at Box helping start and scale its sales operations as VP of Sales Productivity.
Prior to Box, Landis spent five years at Salesforce, leading Corporate Sales Productivity and at Google as a Sales Training Manager. 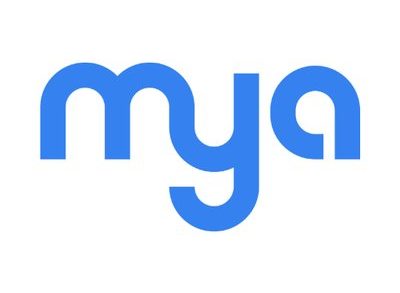