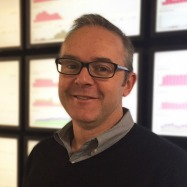 Nugent began his career in the public markets with Merrill Lynch and the NASDAQ Stock Market before he earned his MBA from Boston College. Later, he founded Bison, a FinTech company that specializes in data acquisition and performance analytics in the private equity/venture capital industry. 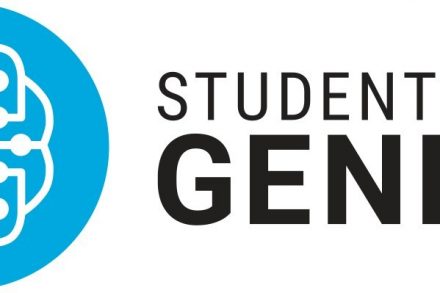