Userlane, a Munich, Germany-based navigation system for software, closed a seed funding round of undisclosed amount.

Co-founded by Felix Eichler, Kajetan Uhlig and Hartmut Hahn, Founder and Managing Director, Userlane provides a SaaS-based navigation system which guides users through software allowing them to operate in complex enviroments without any previous knowledge.
Its interactive step-by-step guides, which can be implemented on top of every existing web-based software or e-commerce website, lead users through all processes and show them real-time where to click next within the software – advicing on how to optimally reach the destination.
Userlane’s technology is integrated into the software with users receiving interactive guidance while they are already working in the application itself. 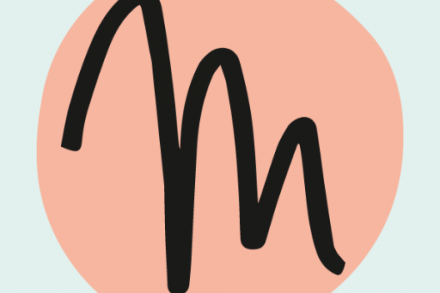 By FinSMEs Published on October 21, 2016
Germany

Hprobe Closes Over €2M in Funding