The round was co-led by the Apjohn Group and Grand Angels, with participation from previous investors as well as Dolby Family Ventures, the Alzheimer’s Drug Discovery Foundation, and other private investors. With conversion of two debt rounds, the total Series A financing amounts to $7.27m. In conjunction with the funding, Donald R. Parfet of Apjohn Group joined Tetra’s Board of Directors.

The company also maintains a business office in Cambridge, Massachusetts. 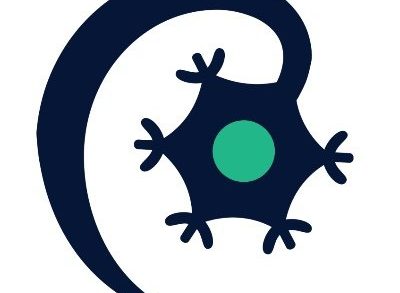 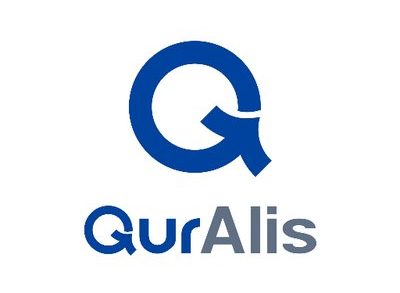