The round – which brought total funding to date to over $17m – was led by Translink Capital with participation from returning investor Upfront Ventures and Lemnos Labs and new investors from Mousse Partners and Correlation Ventures.

The company intends to use the funds to launch in the USA. In addition to the financing, Teforia announced that it has begun shipping Teforia units to its pre-order customers in anticipation of its nationwide launch later this fall.

Led by founder & CEO Allen Han and CTO Kris Efland, Teforia has developed a sleek-design infuser featuring RFID, Bluetooth and Wi-Fi connectivity incorporated into the machine. The company offers 100% recyclable pre-packaged and dosed Sips, filled with gourmet teas that can be “read” by the Teforia infuser and infused according to a recipe developed by a tea master.
The companion mobile app allows drinkers to personalize infusions of any loose-leaf tea to their own specifications and preferences. 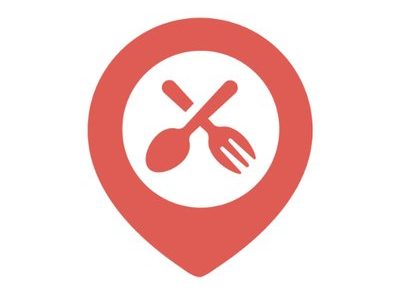 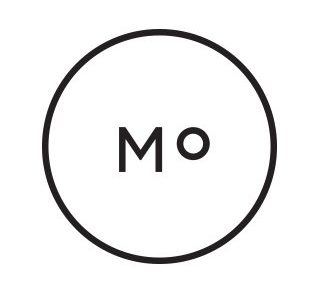