The vehicle will focus on investing in promising startups in the US and Greater China.

Under this strategic initiative, the three parties have agreed to launch a cross-border fund, with an emphasis on investing in promising startups in the US and Greater China. Additionally, through investing in cutting-edge startups in the areas of robotics, artificial intelligence (“AI”), virtual reality (“VR”), augmented reality (“AR”), autonomous vehicles, big data, cloud computing, healthcare IT, medical devices and biotech, they will support China’s national policy of growing and further improving its technology infrastructure.

Chairman Peter Liu commented, “In the last 20 years, WI Harper Group has devoted itself to driving cross-border economic growth through investing in innovative start-ups. We demonstrated this in China by identifying and licensing core telecommunication technology from the US, establishing a joint venture with a Chinese SOE, which eventually paved the way to the launch of China’s 3G standard. I am confident that, with this joint venture in place, we will continue bringing disruptive technologies to help foster China’s next wave of growth.”

“Exploring global opportunities has been an area of interest for Luxin,” added Chairman Binchang Ji. “It is a pleasure to work with a world-class investment group that can bring our vision to fruition. WI Harper Group is one of the first Venture Capital funds to have an unique cross-border angle. Additionally, our visions are aligned in helping China develop its economy by bringing the best talent and innovation into China.”

Chairman Xiliang Shen closed by saying, “We are thrilled to be working with WI Harper and Luxin and look forward to leveraging our strengths to build a global brand.” 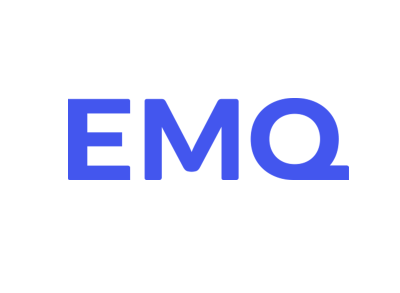