Procurify, a Vancouver, Canada-based cloud and mobile procure-to-pay software, raised $7m in a Series A funding.

The round was led by Runa Capital with participation from Point Nine Capital, Nexus Venture Partners and Business Development Bank of Canada (BDC). 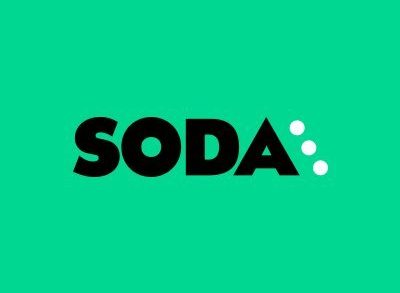