The round was led by Hambro Perks, with participation from Committed Capital.

The company intends to use the funds to expand into the US and India.

Led by Jesse Lozano, pi-top provides pi-top, a fully portable 3D printed Raspberry Pi powered laptop in a do-it-yourself building kit (featuring a 12-hour long-life battery) and pi-topCEED, Raspberry Pi powered desktop with a 14” HD screen ideal to be used as a workstation and aimed to offering IT/STEM education to schools and enthusiasts.

pi-top and/or pi-topCEED also have an audio system, the pi-topSPEAKER. 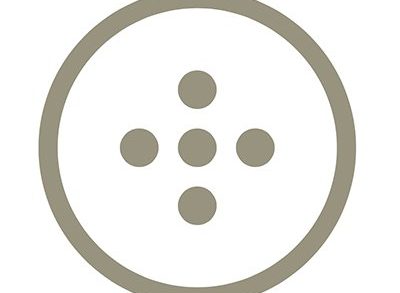 The Dots Raises £4M in Funding 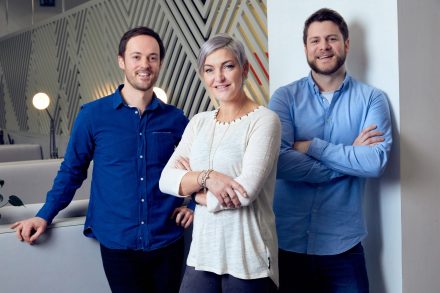 By FinSMEs Published on February 9, 2021